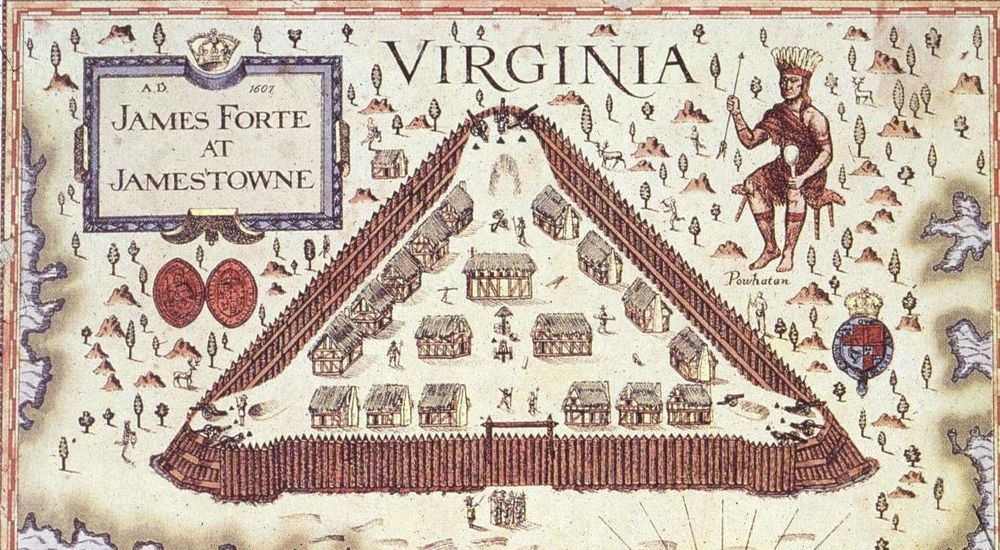 Colonising the West, or: How the English Built an Empire – Part I

Safavid , Ottoman , Mughal , Diplomacy , Travel Literature
Mughal , Safavid , Ottoman
How did a peripheral island nation in north-west Europe come to build one of the largest empires in history?

In its heyday, the British Empire encompassed about 25% of the earth’s surface and ruled a roughly equal proportion of the global population. The comparatively early onset of the Industrial Revolution in Britain during the late eighteenth century had endowed the country with the confidence, money and material resources that would eventually fuel and sustain imperial expansion in Africa, Asia and beyond during the nineteenth. Although such setbacks as the loss of the American colonies, which was sealed with the Treaty of Paris in 1783, and the Napoleonic Wars during the regency bound economic and political resources, Britain nonetheless continued to expand its global reach in subsequent decades. And by the time that Queen Victoria had been proclaimed Empress of India in 1876, Britain had succeeded in creating a world after its own image. At such seemingly glorious times, few, if any, in Britain would have cared to be reminded of the empire’s humble origins. But, like other imperial entities before it, the British Empire was the result of a range of converging social, commercial and military factors, and its ascendancy was by no means as self-evident as proponents and apologists of empire – both past and present – would have us believe.

The two parts of this article tell two different, yet inextricably intertwined, stories of the genesis of the British Empire. The first part has often been repeated, and simplistically so. The narrow lens of this widely accepted narrative is based on the persistence of Britain’s imperial nineteenth century, during which the empire saw its greatest territorial expansion. As a result, imperial misadventures before (the loss of the American colonies) or after (the Suez Crisis of 1956) Britain’s time of unchallenged global rule are often romanticised or suppressed altogether. On the other hand, the second part of this story is less well known, relating the adventures of English travellers in the Ottoman Empire, where they were often overwhelmed by both greatness and splendour. Just as the Safavids in Persia and the Mughals in India, the Ottomans had forged a formidable empire that the English could not hope to overcome. But it was in the Muslim world that English travellers saw extensive imperial formations at work, whose bureaucracies successfully administered ethno-religious diversity at a time when Europe was torn apart by petty religious conflicts. Accordingly, this was the locus where a nascent imperial imaginary could find a real-world referent, albeit an exotic, and potentially dangerous, one.

But how, then, did a peripheral island nation in north-west Europe come to build one of the largest empires in history? Whilst some continental European powers had already established global empires in the sixteenth century, the English were, as Barbara Fuchs has argued in Mimesis and Empire (2001), ‘painfully conscious of [their] own imperial belatedness with respect to Spain.’[1] But from this time onwards, successive generations of English merchants, diplomats, spies and swashbuckling adventurers set out in order to explore the world and seek new opportunities for trade and commerce. As they criss-crossed the globe, many of them kept diaries and journals, eventually revising them into elaborate travel accounts after their return home. In so doing, they contributed to a growing body of knowledge about unknown peoples and territories, which other travellers either used as preparatory reading before they set out or consulted in order to plan settlements and the exploitation of resources. Travel accounts had, with the minor exceptions of eye-witness reports and letters, a monopoly of information about far-flung worlds and were indispensable reading for those interested in the burgeoning fields of English trade, science and exploration.

By the early seventeenth century, English travel and colonial expansion had gathered pace. The establishment of the Colony of Virginia in 1607 was the first permanent English settlement in North America and signalled that England had now acquired a foothold in the so-called New World. By virtue of superior technology and firepower, and aided by introduced diseases, the first generations of colonists were able to expand their settlements and eventually overcome the indigenous population’s resistance. But as the number of settlers grew, so did the desire and need for more land, which would eventually displace and decimate the Native American tribes. And when the economy’s need for labour steadily increased, colonists readily tapped into the huge amount of African slaves in the Caribbean and transferred institutionalised chattel slavery into North America. Accordingly, the structural permanence of the American settler colonial project underpinned English territorial ambitions and both heightened the nation’s sense of itself and fuelled its emerging global reach. But as we shall see in the second part of this complex story, English expansion during the early modern period is often uneven, especially when it comes to journeys across the imperial worlds of Islam in Europe, Asia and Africa. 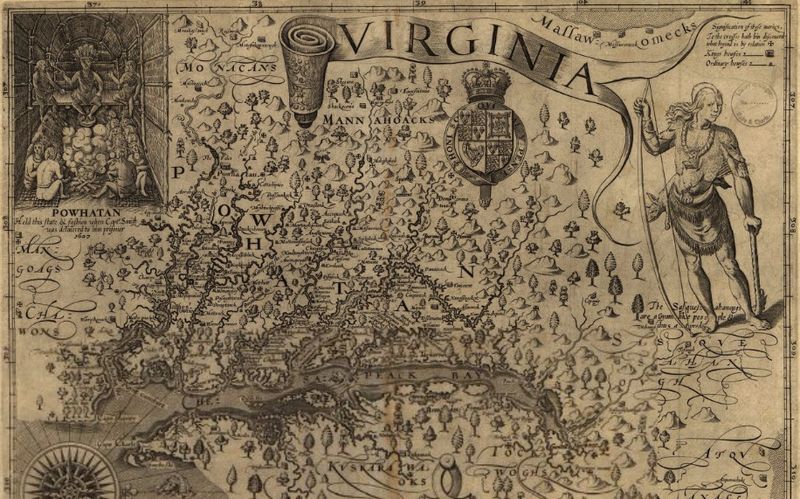 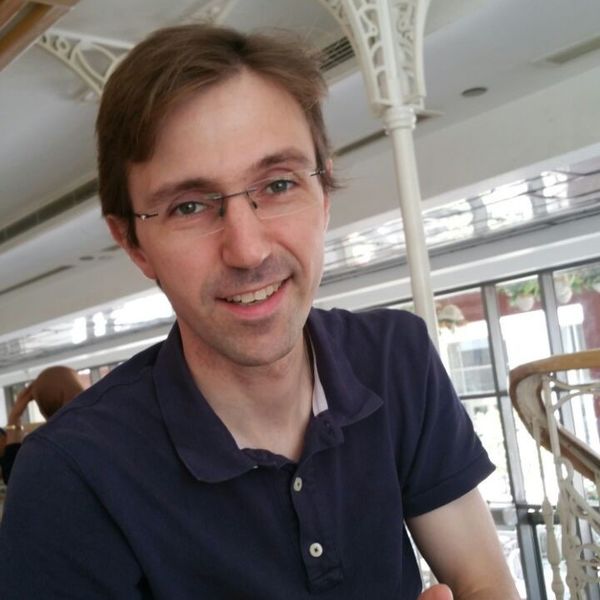