“This is the English, not the Turkish court”: Ottomans in Shakespeare’s Henriad

Ottoman , Theatre , Shakespeare , Early Modern
Ottoman
The Shakespearean character of Henry Bolingbroke seeks to elevate himself and his political agenda by casting the Turks as a negative contrast.

In Shakespeare’s Henriad – Richard II (1595), Henry IV Part I (1596), Henry IV Part II (1597), and Henry V (1599) – English Christian characters frequently employ negative Turkish tropes when criticizing each other’s corrupt political agendas. However, these tropes differ from the more positive characterisations of the Ottomans found in English chronicles of Turkish history. By engaging with the intersections between crusading and anti-crusading discourses and Orientalism, we can see how the Shakespearean character of Henry Bolingbroke seeks to elevate himself and his political agenda by casting the Turks as a negative contrast.

A number of derogatory representations of the Turk exist within English travel narratives, which center on Turkish male sexuality through the Orientalist discourse. But these portrayals are somehow counterbalanced by several contemporaneous English publications on Turkish history, which contain much less prejudiced representations. In these accounts, Turkish rulers are not barbaric, despotic, and lustful. For example, The generall historie of the Turkes (1603) highlighted the downfall of the Byzantine Christians in Constantinople at the hands of the Ottomans in 1453, praising the wealth and military strength of the Muslim Turks instead of glorifying the Christian rule of the city. The issues raised in this text are crucial to understanding how historical narratives accounted for Turkish strength—and violence and lust—that, according to historian Samuel Chew in 1937, was “permitted […] to expand by God’s will”.

The Ottoman regime, which consolidated itself after the fall of Constantinople in 1453, experienced a long period of conflict with the Germanic Habsburg Empire beginning in 1526, and this had a profound impact upon how it engaged with the West. To better understand the feud between the Habsburgs and the Ottomans, it is important to trace it back to the medieval period—or what has become known as the ‘crusading period’. The decisive event in this respect took place on May 29, 1453: the fall of the Eastern Roman—or Byzantine—Empire, when Sultan Mehmed II (1432-1481), the Conqueror, captured the capital, Constantinople. From a Christian perspective, Constantinople had been seized by the Antichrist. According to historian Andrew Wheatcroft, the disaster was explained as God’s vengeance against those Christians who were practicing a false religion and were therefore punished by God’s scourge: the Turks.

The Habsburg Empire was, in the eyes of Turkish Muslims, occupied by non-believers (Christians). The Ottomans therefore declared that the Ottoman region of the Balkans was the “domain of war” and that the Balkan region belonging to the Habsburgs was to be transformed, through defeat in battle, “into the domain of peace” (Bent Holm, The Taming of the Turk: Ottomans on the Danish Stage, 1596-1896, 2013, p.13). Early modern English playwrights—in this case, Shakespeare—combined medieval crusading rhetoric with a recognition of “Oriental” political and economic dominance with a view to commenting upon—and often to justifying—the waging of a ‘Holy War’ in the context of the drama.

Much of the conflict referenced in the Henriad would not be what we would consider religiously-motivated, because it was instead motivated by alternative issues, like financial concerns. However, Henry Bolingbroke, as he appears in Richard II, does begin to consider the holy city of Jerusalem and his own connection to God as a Christian and as a future king of England; this is when we see Henry’s religiously-motivated crusading ideals rear their head.

One example of this is when Henry declares that he and Thomas Mowbray (Duke of Norfolk)—who are, at this point in the play, about to engage in a duel—are “two men / That vow a long and weary pilgrimage” (Richard II, I.iii.48-49) and that Mowbray is a "a traitor foul and dangerous / To God of heaven, King Richard, and to me." (Richard II, I.iii.39-40). Here, it becomes evident through his comparison of pilgrimage to battle that Henry views warfare and religion as interconnected. He states that Mowbray’s banishment—due to his violation of his future king and thus of the Christian God—is somewhat like an “enforced pilgrimage” (Richard II, I.iii.253). This makes it appear as though Henry believes that religion is of higher importance than war, and that Holy War is a by-product of reinforcing what he believes is rightfully a Christian state.

The crusading action itself begins once Henry becomes King Henry IV and announces that he wishes to wage a crusade upon Jerusalem:

All of one nature, of one substance bred,

Did lately meet in intestine shock

And furious close of civil butchery,

Shall now in mutual well-beseeming ranks,

March all one way and be no more opposed

Against acquaintance, kindred, and allies.

No more shall cut his master. Therefore, friends,

As far to the sepulcher of Christ —

Whose soldier now, under whose blessèd cross

We are impressèd and engaged to fight —

Forthwith a power of English shall we levy,

Whose arms were molded in their mothers’ womb

To chase these pagans in those holy fields”

Here, it is evident that Henry believes—and by extension, his subjects also believe—that the purpose of his crusade is to alleviate the holy city of Jerusalem from the clutches of non-Christians and to restore what he anticipates will be order in his own state.

However, the possibility of violence linked to religious affairs seems to cause qualms in a personal capacity for Henry. This differs from most depictions of Ottoman Sultans in early modern English drama who wage warfare seemingly without psychological anguish or remorse. These Sultans, in accordance with Ottoman laws, kill their brothers without hesitation to assume the throne. Inevitably, language that invokes crusading ideals harkening back to the medieval period also appears in the Henriad, as is common whenever the possibility of a crusade appears in early modern drama.  Such language existed to reinforce the strength and virtue of European Christians and, by extension, to condemn the villainous Muslims occupying the holy city of Jerusalem.

In reference to his own court, and his own rule, Henry V states that “This is the English, not the Turkish court; / Not Amurath an Amurath succeeds," (Henry IV, Part II, V.ii. 48-49), highlighting that his agenda when waging warfare is not the same as that of the Ottoman Sultan Murad III, who murdered five brothers to take the throne in 1574. Instead, Henry V justifies his warfare by claiming that he is not like the violent Turkish monarch, who believes himself to be supreme over his brothers and subjects. He sees himself as leading a band of men who “march all one way” and constitute a singular “soldier” who will wage a crusade for their own collective benefit, for the benefit of Jerusalem, and for the benefit of Christ. Thus, Shakespeare poses questions to the English audiences of his Henriad regarding what qualities were required of a leader, be they English or Turkish, to become successful, resilient, and trustworthy, and to establish a politically stable environment.

Title image: Title page from “The generall historie of the Turkes” by Richard Knolles (1603). [Call # STC 15051]. From the collection of the Folger Shakespeare Library.

Knolles, R.I., The Generall Historie of the Turkes, from the First Beginning of that Nation to the Rising of the Othoman Familie with All the Notable Expeditions of the Christian Princes Against Them. Together with The Lives And Conquests of the Othoman, Kings and Emperours, Unto the Yeare 1610. 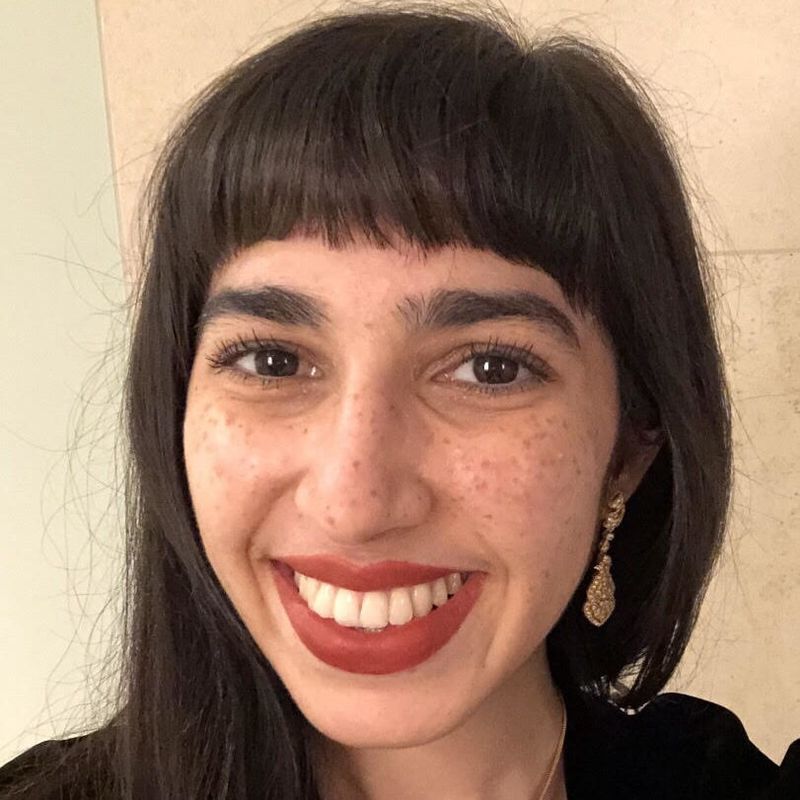