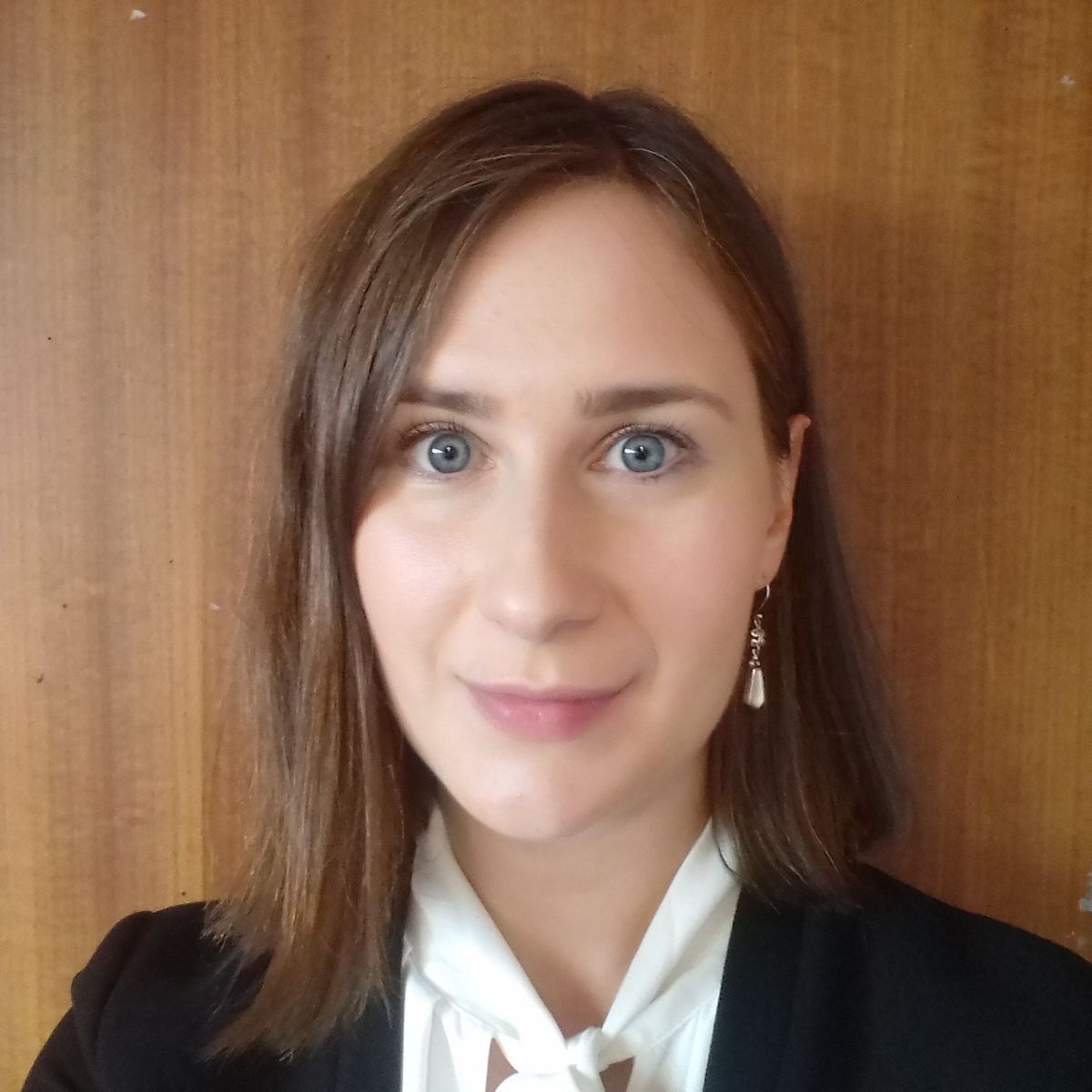 Dr Maria Shmygol is a Research Fellow on the 'Complete Works of John Marston Project' at the University of Leeds. After completing an AHRC-funded doctorate at the University of Liverpool, Maria taught at the University of Sussex. In 2016 she joined the ‘Early Modern German Shakespeare Project’ at the University of Geneva in 2016 (https://www.unige.ch/emgs/), where she collaborated with Lukas Erne on an edition of Tito Andronico (1620), which is forthcoming with Arden Shakespeare in 2021. Maria’s research focuses on early modern drama, textual editing, book history, travel literature, as well as material and visual culture more broadly. Among her current projects is a study of the bibliographic afterlives of Mandeville’s Travels, as well as two editions of William Percy's underwater play, The Aphrodysial (1602) for the Malone Society and Digital Renaissance Editions, respectively. Maria has held short-term fellowships at the Folger Shakespeare Library and the Library of Congress, and has received scholarships and research funding from the Malone Society, Rare Book School (University of Virginia), the Société Acadèmique de Genève, and the Schmidheiny Foundation. She tweets @MariaShmygol.