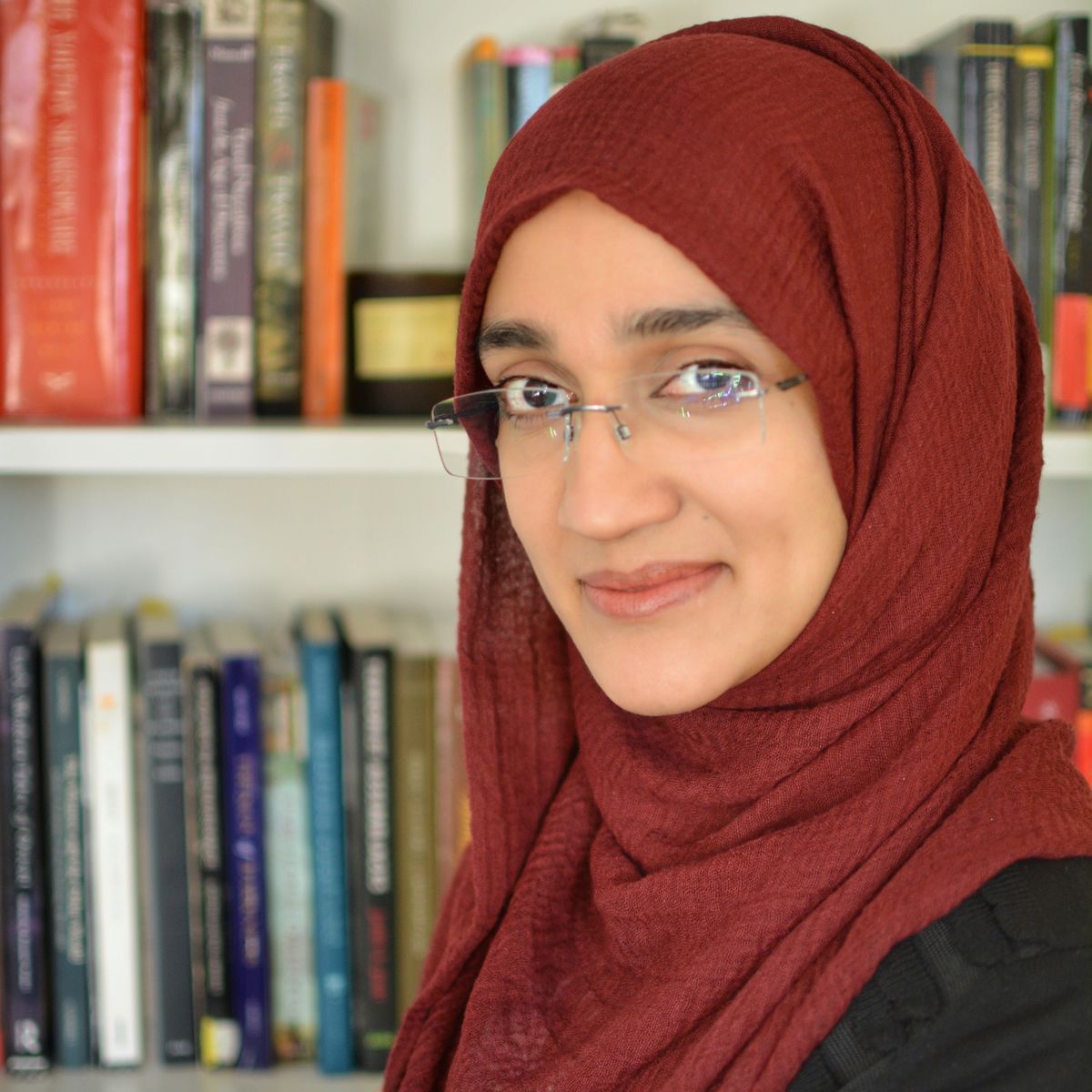 Lubaaba Al-Azami is founding editor of Medieval and Early Modern Orients (MEMOs). She is a PhD candidate in English Literature at the University of Liverpool. Her AHRC NWCDTP funded research considers early modern English encounters with Mughal Indian imperial women, exploring English drama and travel literature alongside Mughal royal memoirs. She completed her BA in English at King’s College London, an MA in Islamic Studies at SOAS, University of London and an MA in English from The George Washington University, Washington DC. During 2020/21 she was a visiting doctoral researcher at the University of Oxford. She is founder of Network of Sisters in Academia (@NeSATweets), a professional network of Muslim women academics. Her research interests include early Anglo-European encounters with the Islamic Worlds, early modern theatrical negotiations of transnational politics, trade and religion, intersectionality, decolonialism and well-brewed tea. She is currently writing a book on the first English travellers to India for John Murray Press. Lubaaba is represented by Northbank Talent Management and tweets @Lubaabanama.