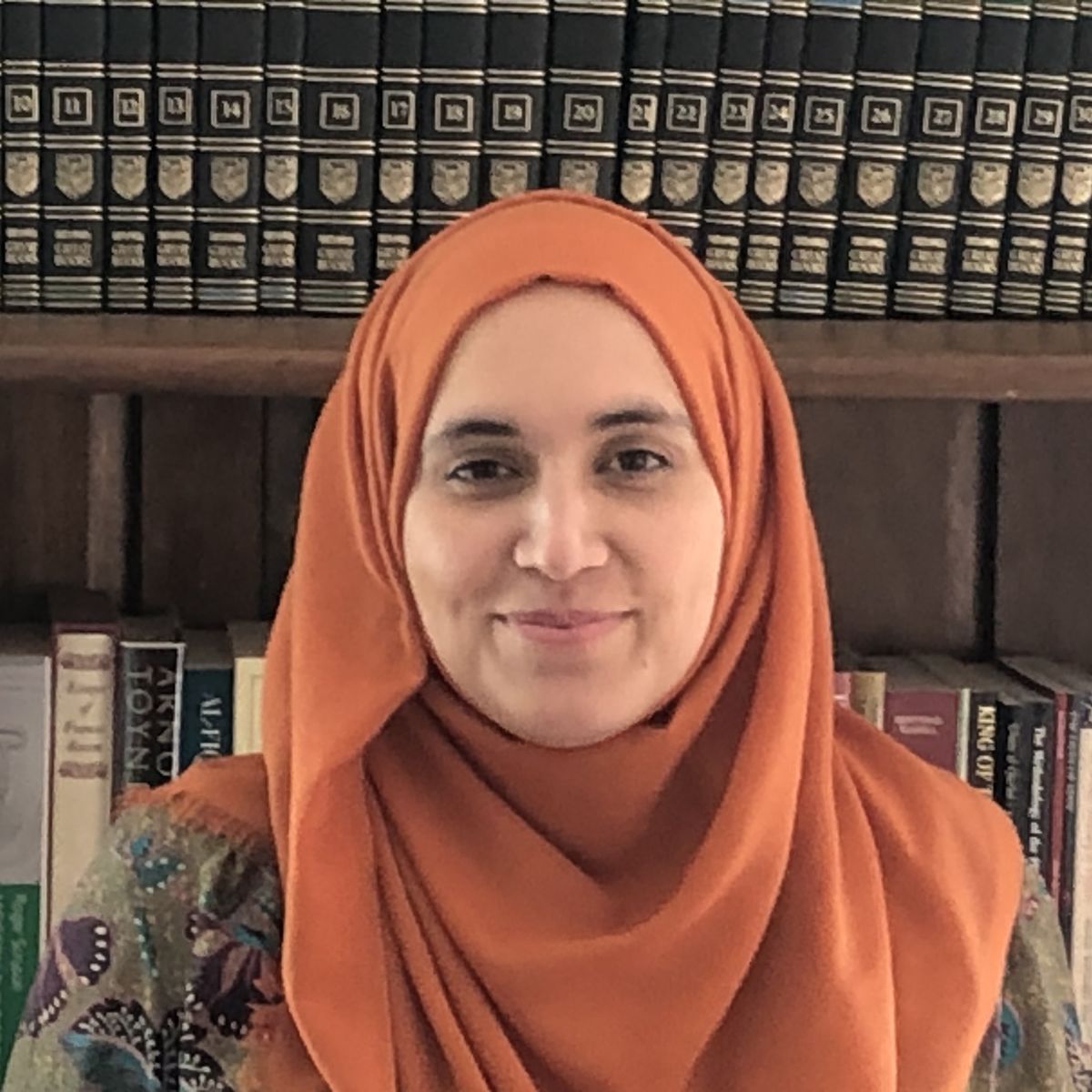 Samera Hassan is deputy editor of Medieval and Early Modern Orients (MEMOs). She completed a BA in English from the University of Sussex, and MA in Early Modern English Literature: Text and Transmission from King's College London. She began a PhD at the University of Sussex researching the changing perceptions of Islam in English writing between the first two printed English translations of the Qur'an in 1649 and 1734. Her interests include Arabic texts translated into English in the early modern period, and discussions of Islam in early modern religious polemic. She can be reached at [email protected]