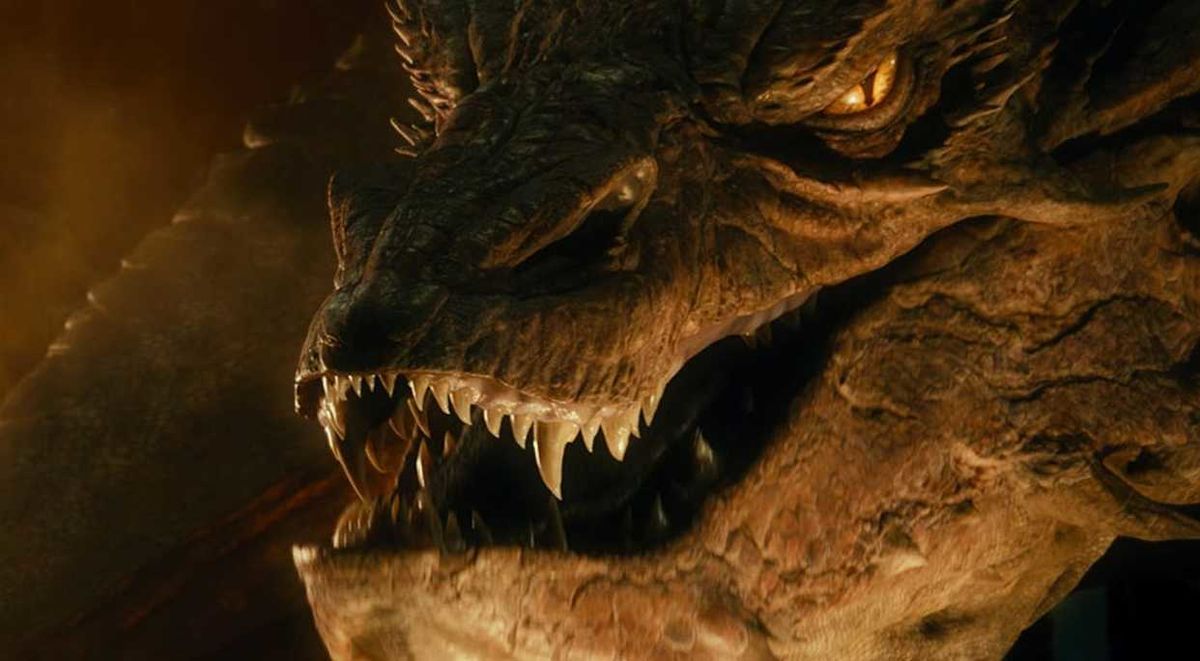 Here be Dragons: Monsters of the Medieval Past, Prophetic Present and Apocalyptic Future

Latin , Manuscripts , Crusades , Middle Ages , Knights
Whatever it is that has made these beasts increasingly intimidating over the centuries, it hasn’t been quite enough to suppress our long-held interest in them.

“My armour is like tenfold shields, my teeth are swords, my claws spears, the shock of my tail a thunderbolt, my wings a hurricane, and my breath death!”

There’s just something a little cool but a little scary about dragons.

It must be the teeth and the fire, right? Long and sharp enough to pierce through an arm, and flaming enough to burn off your eyelashes, and half your face.

Or maybe it’s that agile, reptilian body, or the potential of those expansive wings, or those spinel eyes with the sinister stare?

Whatever it is that has made these beasts increasingly intimidating over the centuries, it hasn’t been quite enough to suppress our long-held interest in them.

For me, it started quietly, with young hands skimming rows of books on library shelves, until Saphira’s haunting eye flashed at me from the spine of Christopher Paolini’s Eragon.

Then flew in Cornelia Funke’s Firedrake and his silver wings in Dragon Rider and, before I knew it, I was Harry facing the Hungarian Horntail in J. K. Rowling’s Goblet of Fire, all black scales and slashing tail and guarding that coveted screeching victory egg.

But it wasn’t enough to scare me off, because there I was again not long after, tiptoeing into The Hobbit, right up to J. R. R. Tolkien’s slumbering Smaug, submerged in glittering gold, then sneaking into the underground cave in the BBC series Merlin to learn about magic and destiny from The Great Dragon, Kilgharrah, before sprinting off, sword in hand, to face the Beowulf dragon with the Geats, a monstrous rush of fire and fangs.

And then I was flying, strapped into a saddle and riding with monsters turned friends, high over Berk with Hiccup, Toothless and the rest of the animated dragons, before swooping down swiftly with George R. R. Martin’s Drogon, Rhaegal and Viserion, black and green and white as death, charging from the East to reclaim the West.

In all the many places that I encountered dragons over the years, both in books and on the big screen, some things were always certain: conflict, terror and a whole lot of fighting were never too far behind.

This appears to be the case too for another dragon that I’ve encountered recently in my thesis writing, one which was formed in the medieval period as a Christian prophetic response to religious warfare, created with the face of a cultural ‘enemy’.

Derived from the Book of Revelation, this particular dragon was re-fashioned into medieval prophecy by Joachim of Fiore, a twelfth-century Italian theologian, biblical commentator and philosopher of history. Joachim was interested in interpreting apocalyptic narratives, and his most well-known commentaries were artistic, using visual imagination, imagery and symbolism to prophesy the coming of Antichrist. Collectively, these drawings and figures were known as the Liber Figurarum (‘Book of Figures’).

The illustrative figures in this collection were shaped around Joachim’s belief that contemporary events, particularly those connected with the persecution of Christians, were markers of the end of time, signs that had been predicted in the Book of Revelation and that were now gradually being fulfilled. For Joachim, the contemporary religio-political wars, the Crusades, were one such eventful sign.

Spanning centuries, the Crusades were a long-standing cultural conflict between Christian and Muslim forces for control over the Holy Land, one which heightened hostilities between these two religious groups throughout the medieval period. During the time of Joachim’s apocalyptic writing however, Christian crusading antagonism was directed in particular towards one contemporary Muslim figure: Salah ad-Din or Saladin.

A successful military leader, Saladin directed the Muslim military campaign against the Crusader states in the Levant. By 1185, he had official control over Egypt, Damascus, Aleppo and Mosul, and in 1187, after winning the Battle of Hattin, Saladin had captured the Kingdom of Jerusalem, re-establishing Muslims as the eminent military power in the Holy Land. Saladin’s re-conquering of Jerusalem and many of the other Crusader-held cities was a major disaster for the Crusaders and a turning point in the history of the Crusades, with this Christian defeat then prompting the Third Crusade in 1189. Joachim responds to this moment of Muslim victory and Christian defeat through the construction of his dragon figure.

Known as The Fourteenth Table in his illustrated collection (or Figure 14), the figure depicts a Seven-Headed Dragon, an illustration which expounds the biblical seven-headed dragon of the Apocalypse. In Joachim’s prophecy, each head symbolises seven tyrannical kings who were perceived as great historical persecutors of the Christian people. It is the dragon’s ‘sixth head’ which is configured as the Muslim military leader, Saladin, who Joachim proclaimed comes just before the Antichrist, the seventh dragonhead and the final Christian persecutor. 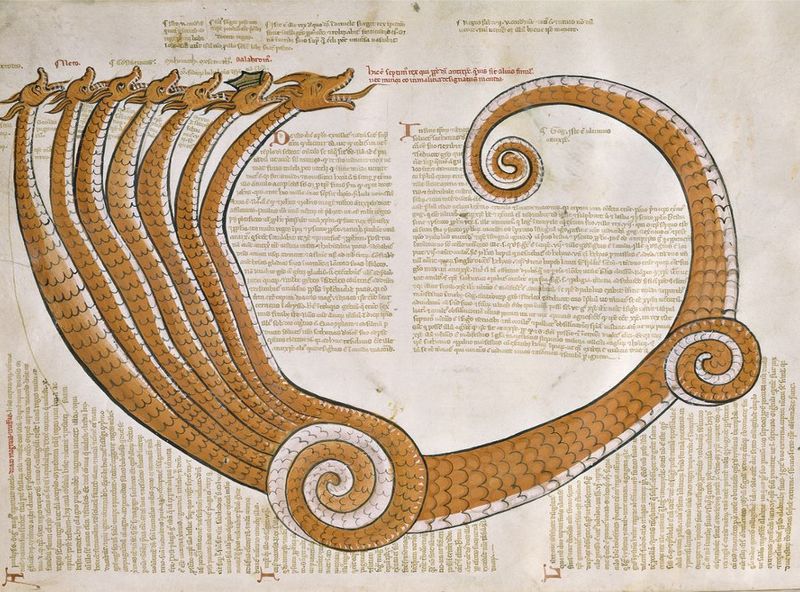 Joachim’s conflation here of a biblical apocalyptic image with a contemporary Christian cultural ‘enemy’ signifies the West’s reaction to Saladin’s control over the Kingdom of Jerusalem. Emanating fear, hatred and warning, Joachim’s sixth dragonhead rewrites a Muslim military victory into a prophetic premonition of the end of all earthly Christian power, the dragon illustration then a warning counsel to all the Christian West.

By transforming Saladin from man to monster, Joachim explicitly reshapes him from a victorious Muslim leader into an unholy beast. This conversion, given the interchangeability of serpents and dragons during the Middle Ages, then categorises Saladin as similar to Satan, who is acknowledged in the biblical Book of Revelation as the ancient serpent. Thus, Joachim’s use of the Revelation dragon to demonise a contemporary cultural opponent exemplifies the dragon motif’s potential to embolden one religious group and vilify another. As a result, Joachim’s dragon rekindles Christian crusading passion, foreshadowing the end of the world through apocalyptic imagery to demonstrate the dire effects of the decline of Christian power, Joachim’s Seven-Headed Dragon a biblical symbol from the past impelling religious warfare in the future.

But what does this example of a medieval dragon demonstrate to a modern reader?

In short, that dragons are always more than they initially appear, and that if you ever do try unmasking one of these beasts, you may just find more than you anticipated beneath its scaly surface and frightful face.

Don’t get too close, though. They can breathe fire, remember?

Title Image: Smaug from the movie ‘The Hobbit’, accessed here 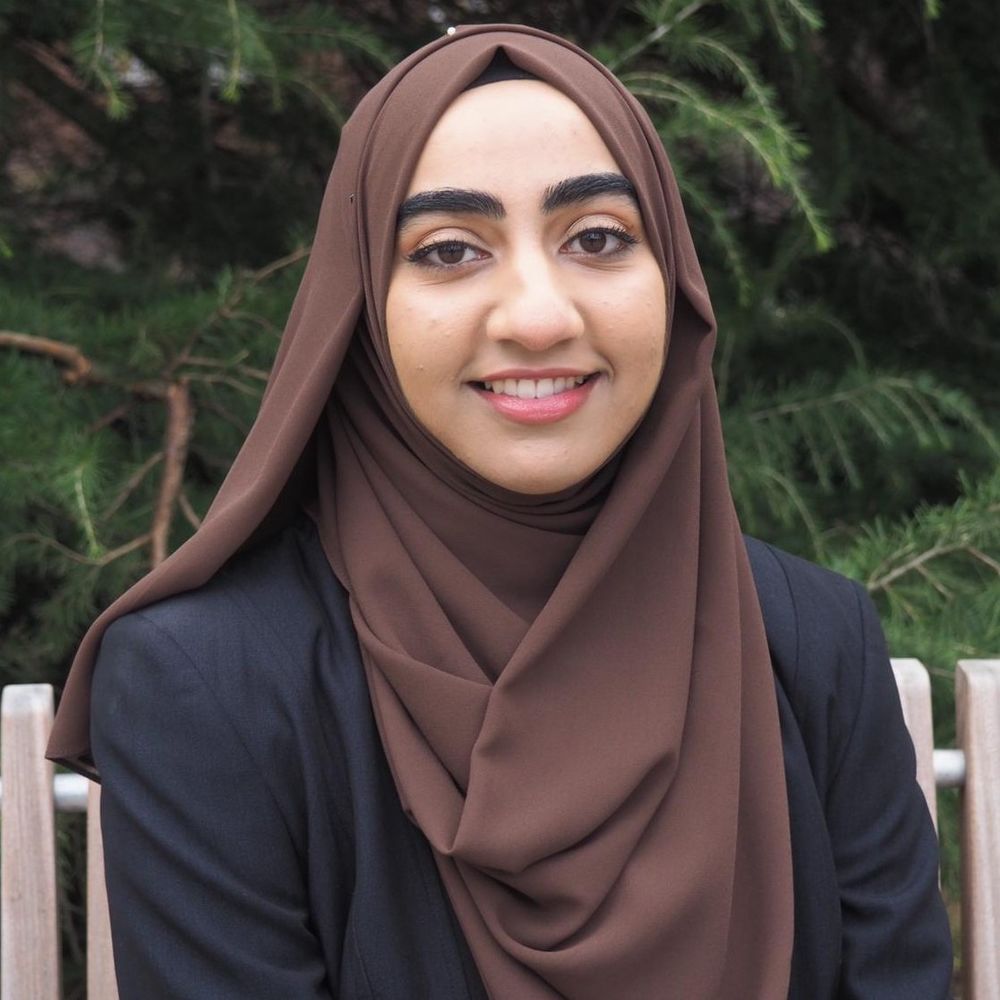